For the seventh time going, the Porter Drinkers Association in cooperation with the Swedish Beer Consumers Association and Hotel Waterfront Göteborg organise

As a guest, you can in pleasant forms sample over 200 different porter and stout varieties. The entire festival takes place in the old Carnegie brewery premises that for over 30 years has been a four star hotel. Both Swedish and imported varieties will be served. 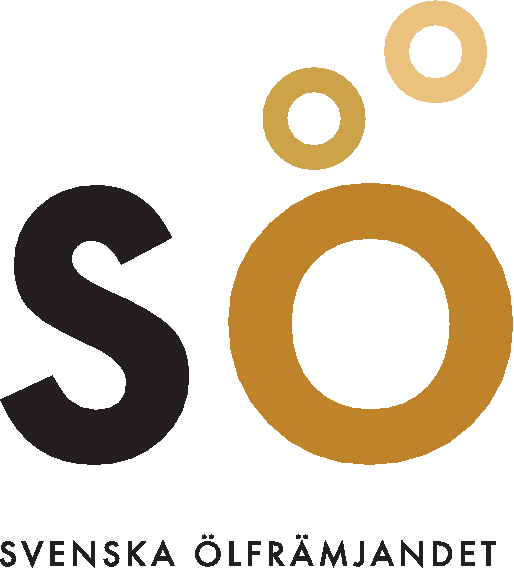